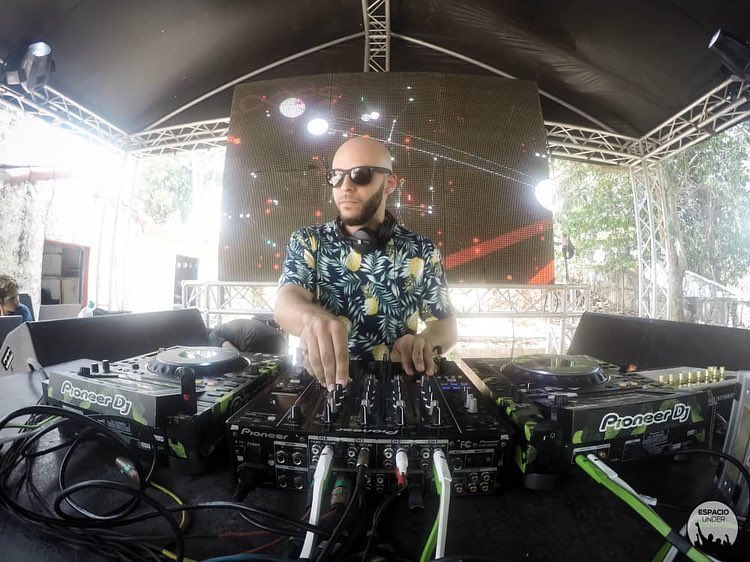 Caracas, Venezuela born DJ, Rainier is a multi-instrumentalist digital Jazz artist. His career started in 2004 in the nation’s capital, Washington DC, USA. Rainier made a name for himself through his relentless dedication and hard work, gaining major residencies in top venues such as: FUR (Dc Rumbas), LOVE, Ultrabar (Glow – Panorama) LIMA – (Teka), Current & Josephine (JetSet Mafia), Cafe Citron (VIP SUITE), EYE Bar, Fly, Liaison Pool Party (Adult Swim), among others. As a digital nomad, he travels the globe on a musical voyage exploring  life through culture. With bases in Panama, Venezuela & USA, he takes his musical talent wherever he travels while working collaboratively with important productions such as: Alta vibra (88.1FM), Twisted Minds, The Beat Fusion, Keep it Under, Groove Syndicate, DC and his very own production company GOOD House Musik.

END_OF_DOCUMENT_TOKEN_TO_BE_REPLACED

This young talent has emerged to be one of the most influential Venezuelan DJ’s of the south & central American underground music scene with residence in Panama City, Panama. His knowledge are merits due to long trips around the world’s best dance-floors and night clubs around that have given him experience, technology and vanguard music. Sharing decks with world size DJ’s like: Carl Cox, Dubfire, Carlos Lio, Pacosuna, David Squillace among others. 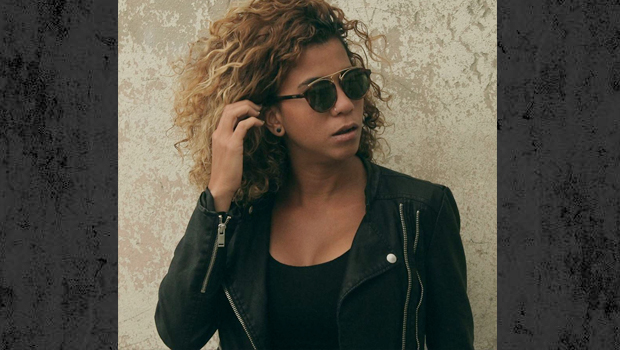 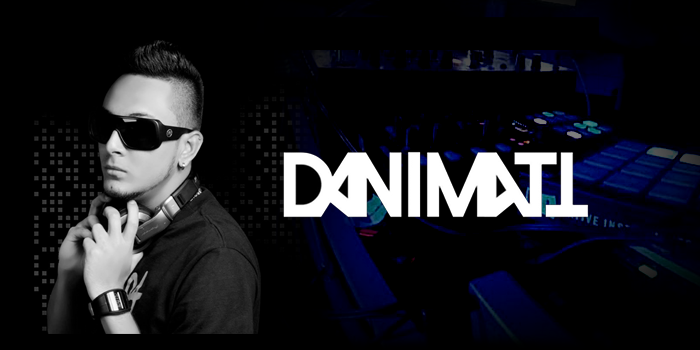 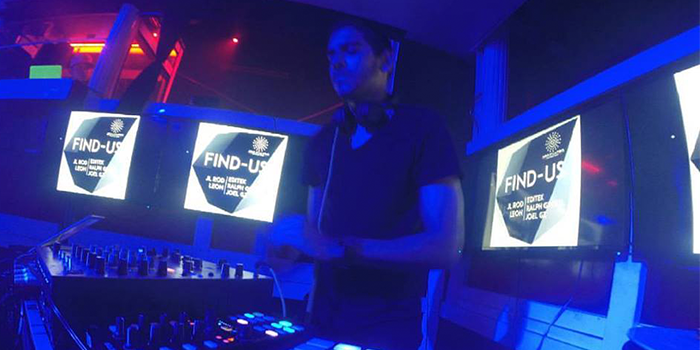 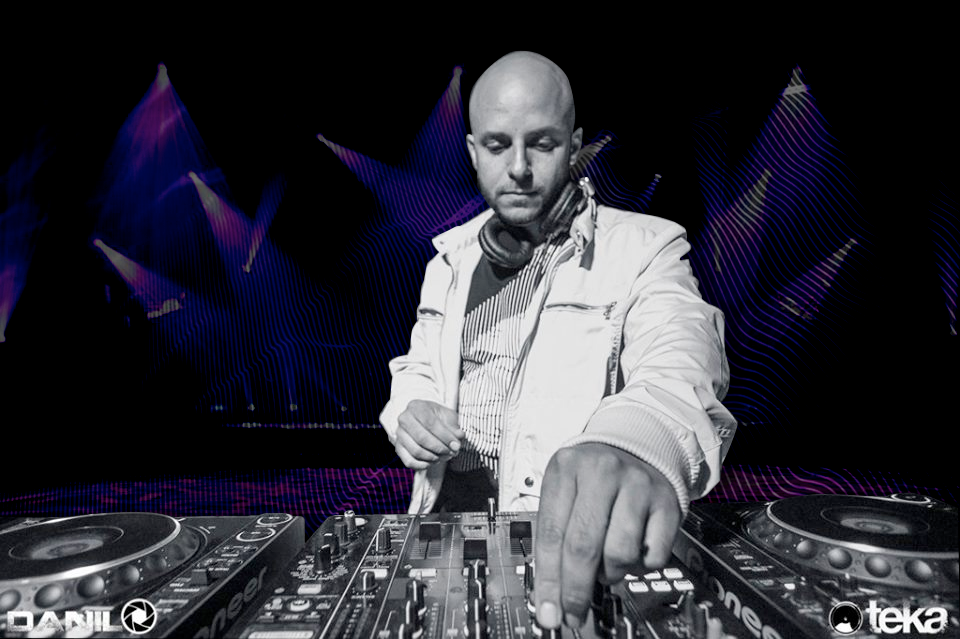 This talented musician was born in Venezuela on July 6th 1983. He started to fall in love with music at a very early age, and in time, started to develop certain abilities in various instruments such as guitar, Latin percussion instruments like congas, timbales, and auxiliary percussion. As he played in several bands, music became very natural to him and that´s when he started to think of a way in which he could play all this beautiful instruments and create the power of harmony, rhythm and melody. There is no doubt that for this young talented guy, music has definitely become a huge part of his life, soul and identity.

In August 2000, and in pursuit of the American dream, he crossed Venezuelan frontiers and moved to U.S.A (Washington D.C), where at the age of 17 and while attending high school took guitar & music theory lessons. Later on, in college, he took one year of harmony, melody and music composition, and in 2003, his hunger for knowledge, led him to study Latin Jazz in Towson University and to become part of the jazz ensemble, which reinforced his knowledge on the afro Cuban roots, that´s when he got his first Dj Set. For this young, talented, and proactive Venezuelan, the art of mixing came very easy, considering his music foundations, but just knowing how to mix, was never enough for him. After years of experience playing in Washington D.C, led to him to develop de real art of Djing, which is reading, working and persuading a crowd to feel the groove. This skill opened for him, the doors of some of the most respected nightclubs in D.C

As a musician, he has learned to respect every kind of music. He believes that there is time, a place, a mood and a vibe for every style of music. That is definitely the challenge that keeps evolving musically

Two years later her experience in the lead her to produce the first radio program in Venezuela focused 100% trends in the global electronic music, The Fuse, transmitted in many countries through its website. Between 2010 and 2012 was resident in a Swiss Web Radio Dj www.webdjradio.com and parallel to that in other collaborations in different web radios and New York, San Francisco, Colombia, Panama, Aruba and Venezuela.

During the past decade has been on the TOP Dj `s ten Venezuelans, has presented its productions for the label Venezuela Electronics (mix and master vol electronic Venezuela 3) and has worked for labels Flying Monkey and Chocolate Venezuelan Music. Firma en el 2013 el sencillo Back to Rock con el sello discografico Snapp Music de New York.

MEG is an artist that complements professional technical and staging, features that make it a global talent capable of discerning audiences. 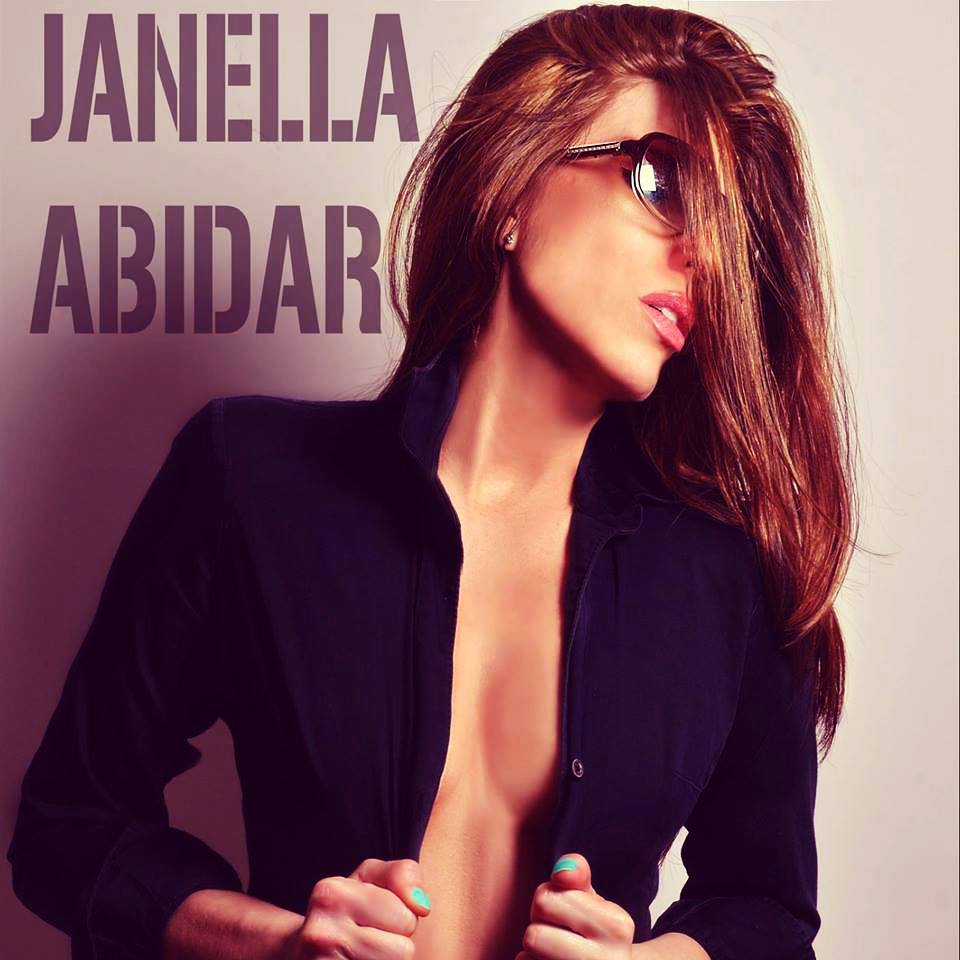 1.24.15 live at Flash Nightclub DC by Janella Abidar on Mixcloud

Janella Abidar’s musical and artistic talents stem from her teenage years writing lyrics and while being a live vocalist and guitarist in a rock band in Bolivia. Performing among crowds of thousands within clubs and large concert venues throughout the DMV, and focusing on dance choreography has postured this lady for success and limitless opportunities. A large part of Janella’s life has been immersed in the field of modeling and being a modeling scout. Her extensive career even spanned across the fields of directing and hosting fashion shows, high profiled events, and multiple television commercials

Janella has had a breakthrough of a year while broadening her creative horizons through deejaying at many highly selective venues and exclusive private parties all across the east coast. Janella’s aggressive and high energy sets encase the musical styles of Tech House, Hard House & Techno. Janella is universal artist and keen on knowing what it takes to please a crowd. She holds pride in the fact that she chose to learn and master mixing on vinyl early on before making the switch to the digital world. Janella has currently invested time into another goal which consists of recording vocals & producing music. Janella focuses on persistence and remains focused on exploring every opportunity that life has to offer.

Staying the course, Janella has performed at several highly sought after clubs and venues in DC and Baltimore such as Flash, Jimmy Valentine’s, Lima, Toro Toro, Capitale, Barcode, Masa14, and Anastasia to name a few. Janella has toured through Atlantic City, NJ & Ocean City, MD, while playing at extravagant clubs and VIP pool parties, as well as performing stellar sets at EDM festivals along Florida’s attractive and massively infectious music scene.

This Friday, Janella aims to bring her consistent and timeless music selection to Washington, DC’s very own Echostage. She will be opening for Miami’s own “FLO RIDA”. We can’t wait to see you all at the event. Be sure to arrive early so you can experience Janella’s awesome set in its full entirety. It’s going to be one awesome event! Media coverage will be provided by the L.A.W
(CLIQTRIO, SUNGLASS SUNDAYS, ONE UMBRELLA FOUNDATION &  GOOD HOUSE GLOBAL)

Check out Janella’s Up Coming Events: 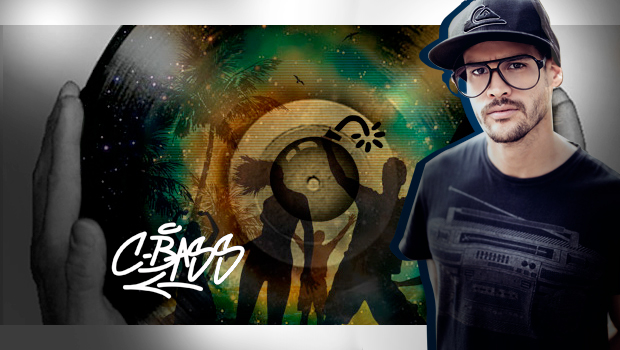 Sebastian Velazquez aka Cbass , a native of Caracas , Venezuela . From an early age he was attracted by the music when he began playing guitar at age 12 . A few years later, he attended his first rave party where I first saw perform live to a DJ is then that decides to learn to mastering the techniques of mixing. Start making your home mixtures using two cassette players imitating what he saw. Years later he was presented the opportunity to experiment with professional  CDJ turntables and became eternally trapped by the turn of the music.

His musical influences are varied, from artists such as Michael Jackson, Bob Marley, Soda Stereo , The Beatles , La Bamba and a full range of Latin rhythms that dominate in south America; salsa, merengue and reggaeton . These influences are added the rhythms and sounds acquired in his travels through different continents. C -Bass particular style and passion for dance music focusing on the House, Deep House, Techno and sharing his playlists on different platforms on countries such as: Venezuela , Mexico , USA, Spain , Holland and Belgium .

Now living in Mexico City, he can be heard at parties earn his way to residency at the ” Paty Like a Blockstar ” in the popular nightclub BLOCK . In turn, works on his side project as a songwriter named BASTIAN with which merges the romantic ballad , reggae and electronic music .

Djane Gretsenia Martins
New Venezuelan talent, graduate school Contol Pitch.
She started her career as Djane at the tender age of 23. She is very passionate about the connection of music with the human spirit. Its Very clear that music for Gretsenia is  is more than just a Hobie. She displays 3 musical tattoos master arts on her harms.  Her persona shapes the vibe that send a very clear message “Music is my Life and I am willing to bled the dream”

Good House DC is a production company that organizes, produces and supports electronic music events in the district. Our main goal is to establish a network of music lovers, who know and thrive on good house music. Join us in supporting this creative movement by becoming a part of our group. Stay tuned for the latest and hottest in local and international house, from top charts, local venues and major international electronic music events.