Thank you to EVERYONE that came out and helped us make this event nothing short of epic! It was a truly amazing time, and we thank everyone again for making it what it was, and helping introduce Toro Toro to DC!

https://www.change.org/petitions/city-of-miami-commission-keep-ultra-music-festival-in-miami
Since its inception in 1999, Ultra Music Festival has garnered millions of attendees from throughout the world to Ultra’s home in Miami, promoting the City of Miami as one of the world’s leading epicenters for electronic music and global live entertainment. In 2013, Ultra Music Festival’s economic impact resulted in an infusion of $223 million into the local economy.

Ultra Music Festival has been a launching pad of numerous prominent musicians’ careers and uniquely showcases virtually every major genre of electronic music. Some of the world’s most cosmic artists today once performed on a small stage at Ultra Music Festival. That tradition is now in peril.

Recently, certain City of Miami officials have called for an end to Ultra Music Festival at its current home of Bayfront Park in downtown Miami. In order to stay at Bayfront Park we need your support now.

The vast majority of our attendees are law-abiding music fans that travel to Miami to enjoy our beautiful weather, diverse culture and world-class entertainment. Not unlike other large-scale sporting or entertainment events, Ultra has regrettably had to contend with a few isolated incidents. Certain local politicians have capitalized on these isolated incidents to undeservedly vilify electronic dance music, its industry and its international fan base.

As a responsible event promoter, Ultra Music Festival employs best practices that are security-centered and adopts and implements significant protocol to ensure the safety of our patrons and personnel.  Each year Ultra Music Festival works collaboratively with our municipal partners, including the City of Miami, the City of Miami Police and Fire Departments, the Bayfront Park Management Trust and their respective administrative offices to ensure the safety and security of the event.  This year, event organizers and the City of Miami jointly agreed to deploy 257 police officers per day, 49 more per day than in 2013, including the following:

– The deployment of 28 additional police officers per day around the perimeter and inside the event;

– The deployment of 18 undercover detail officers, including Homeland Security and DEA officers;

– The deployment of 12 additional bike detail officers per day; and

Ultra Music Festival is conducting a top-to-bottom review of its security protocol and continues its long-standing commitment to the security and safety of its patrons and personnel.

Please sign this petition to indicate your support of Ultra Music Festival as a catalyst for economic activity and key promoter of the City of Miami’s reputation as a top entertainment and leisure destination. 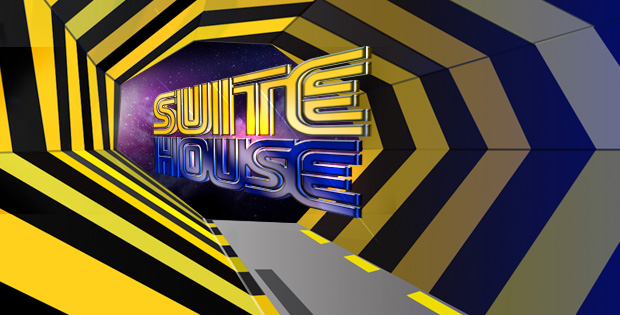