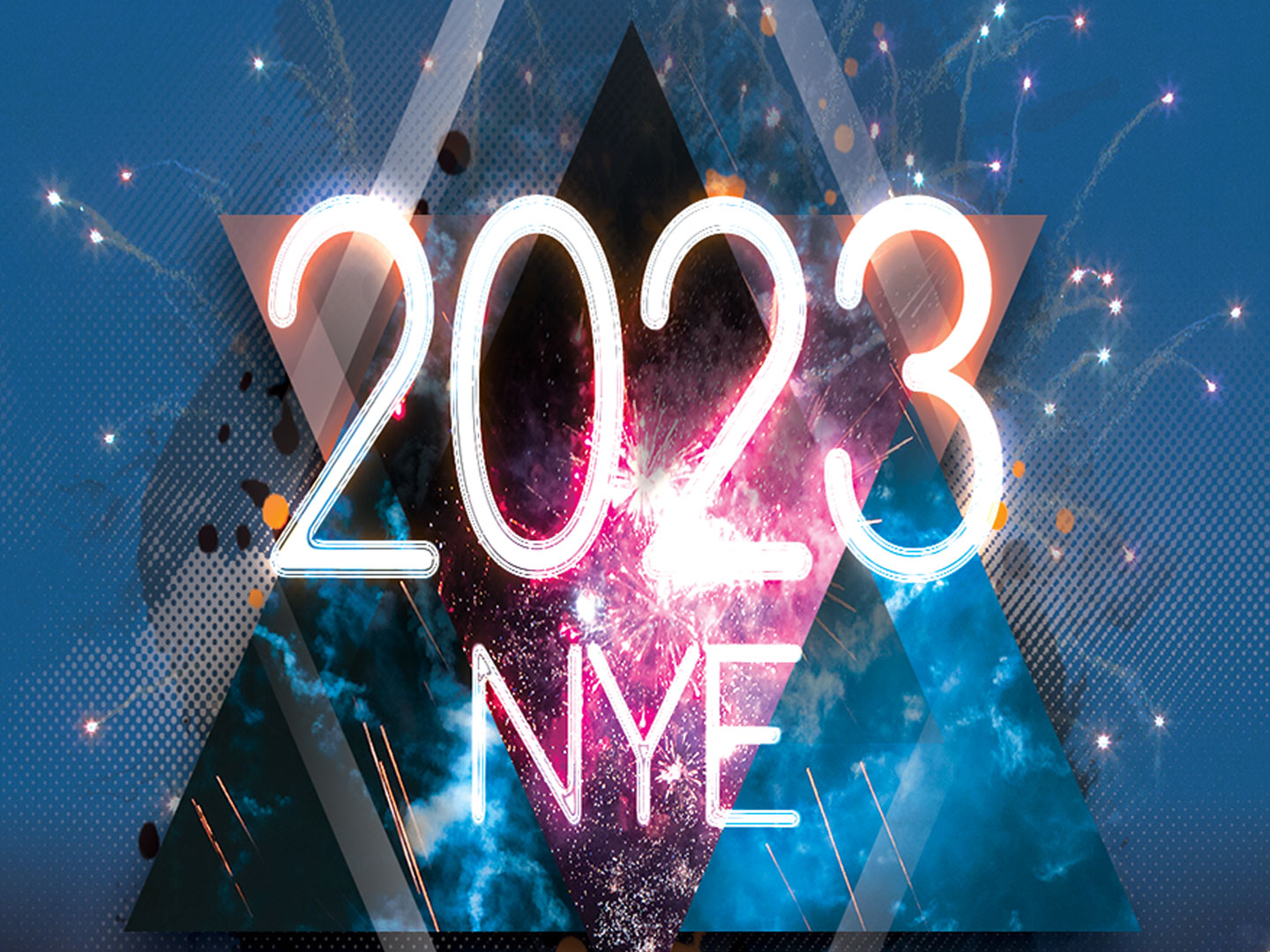 IN CHUCK WE TRUST PRESENTS:

They say that what you at the end of the year is how you will start. Join us at DNA Social House for a legendary impromptu party with special performance by DJ KID MARVEL & a special back to back set NEKO BERG & RAINIER RODRIGUEZ.