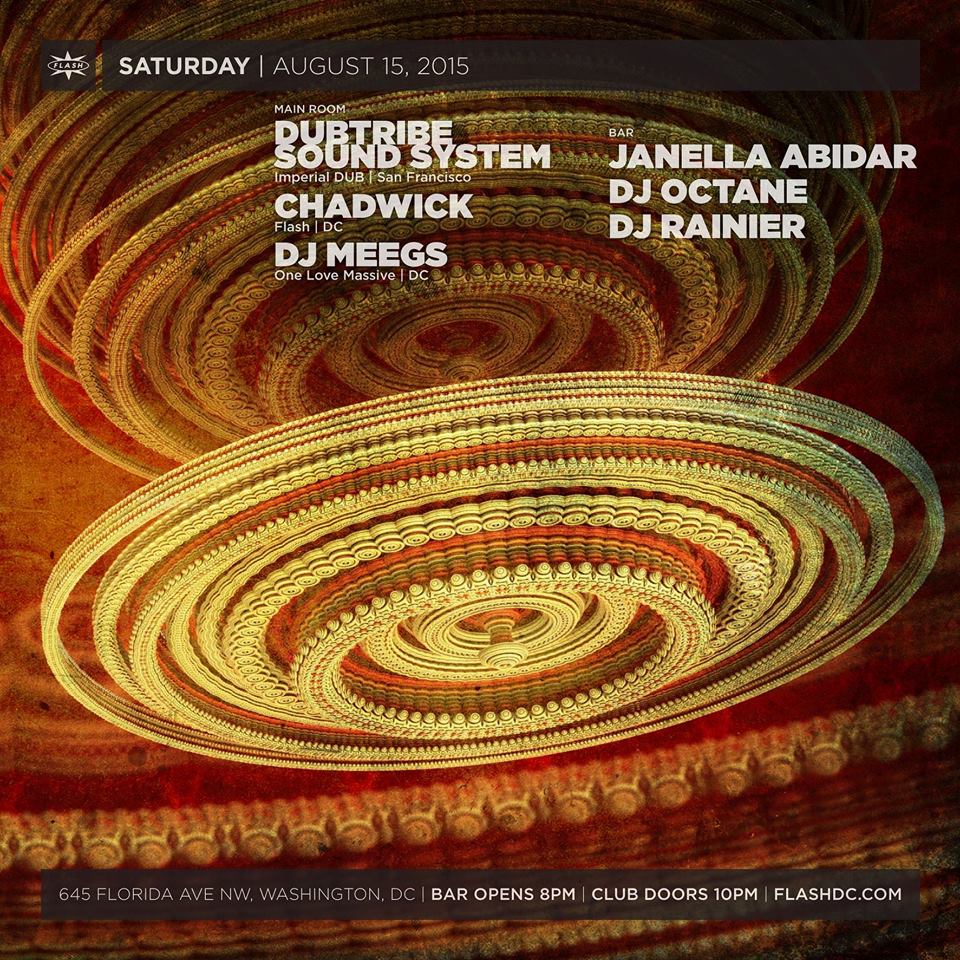 Forebears of the San Francisco house scene, the legendary Dubtribe Sound System are back. Embodying the SF maverick spirit, this duo sets itself apart with their DIY attitude, eclectic taste and dynamic performances, often including live vocals over original productions played from a host of midi-controllers and mixers.

djmeegs has been tapped for warm-up duties, and our longest-standing resident, Chadwick is set to close out the evening.

Dubtribe Sound System is a San Francisco based electronic musical group that produced and performed live worldwide between 1991 and 2005.

Dubtribe consisted of singers Sunshine Jones and Moonbeam Jones, but also included many sit in and on-tour musicians over the years. Originally born in a rent party, Dubtribe Sound System distinguished itself as performers by performing live for many hours, rather than replaying their recordings from DAT tapes or portable computers, and touring without stopping, often bringing their own sound, lights, and traveling family with them. But unlike its few counterparts in North America, Dubtribe would depart from the warehouse movement and establish itself in the mid-1990s as a grass-roots tour de force, refusing help, press, or money from any outside interests